By 1858 over 25,000 men had travelled up the Fraser River staking claims and working the sand bars in an attempt to strike it rich and 500 men are recorded to have spent the winter of 1858–1859 camped at Emory’s bar in tent and shingle dwellings. Although considerable gold was found at Emory’s bar, the mother-lode was never found. Emory again came into prominence in the fall of 1879 when it became the Canadian Pacific Railway’s western terminus. Emory City soon consisted of 13 streets, 32 blocks, and 400 lots of goodly dimensions. The Inland Sentinel Newspaper, the first on the mainland, erected a two story building on Front street and the Emory City Sawmill was producing 21,000 board feet of lumber in a 24-hour shift. Two hotels, nine saloons, a brewery, blacksmiths shop, general store, residences and “less reputable businesses” rounded out Emory City’s economy. But by late 1881, it became obvious that the CPR would make Yale, their center for railroad activities and Emory City was abandoned. By the late 1890s people traveling through the area said that not a trace of the city could be found as the forest had reclaimed the site. 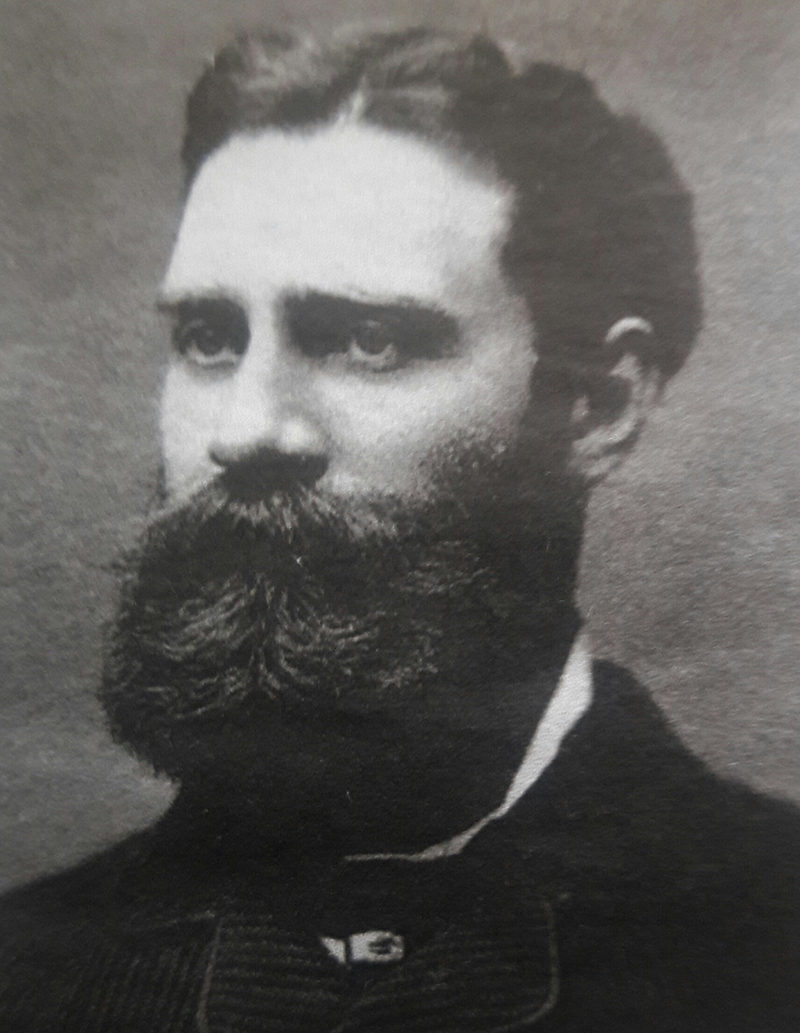 Follow the links below to learn more about the history of Emory Bar, the Fraser Canyon and surrounding areas of British Columbia. 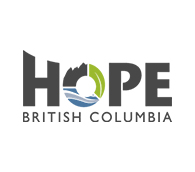 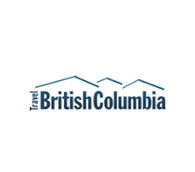 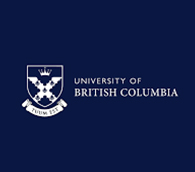 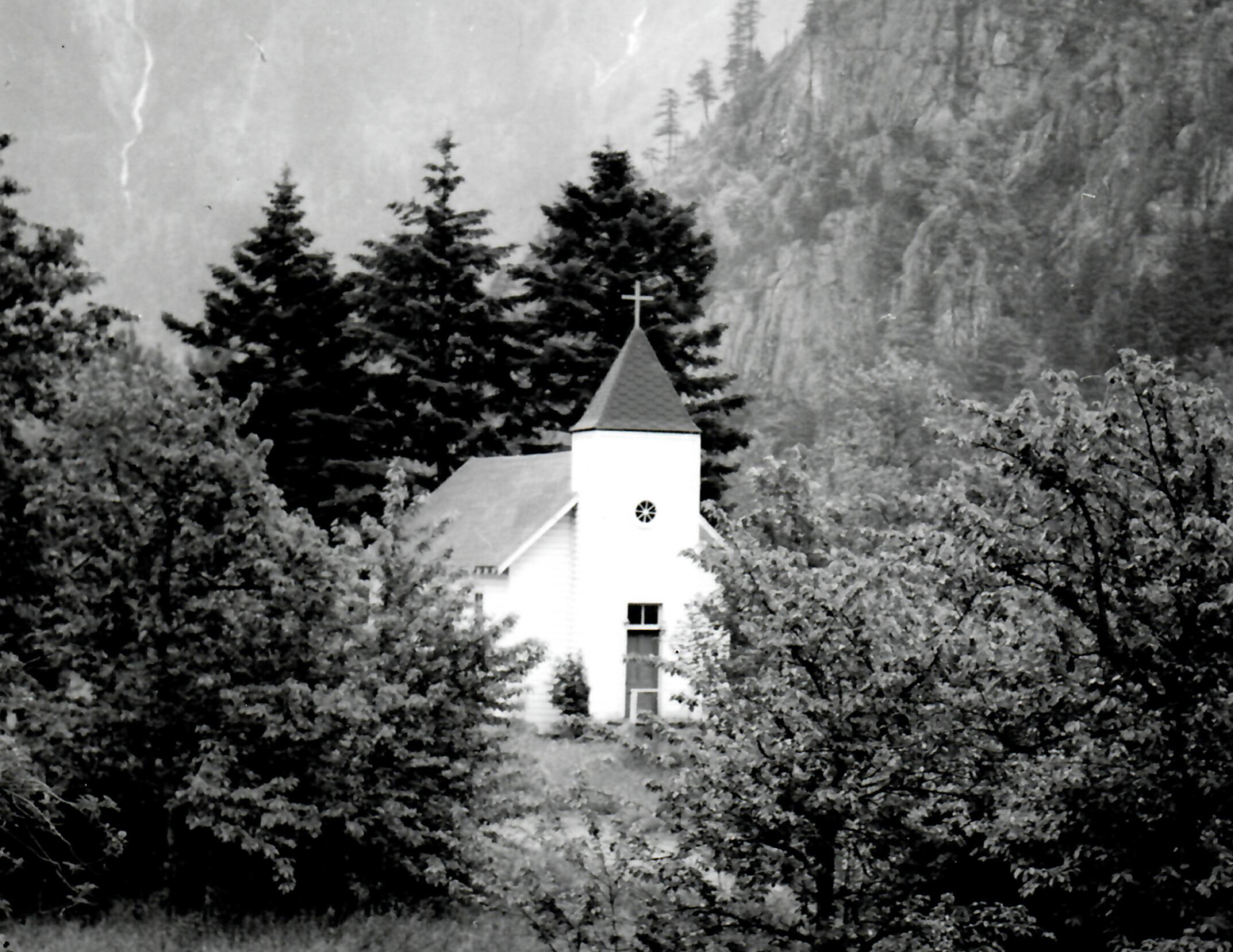 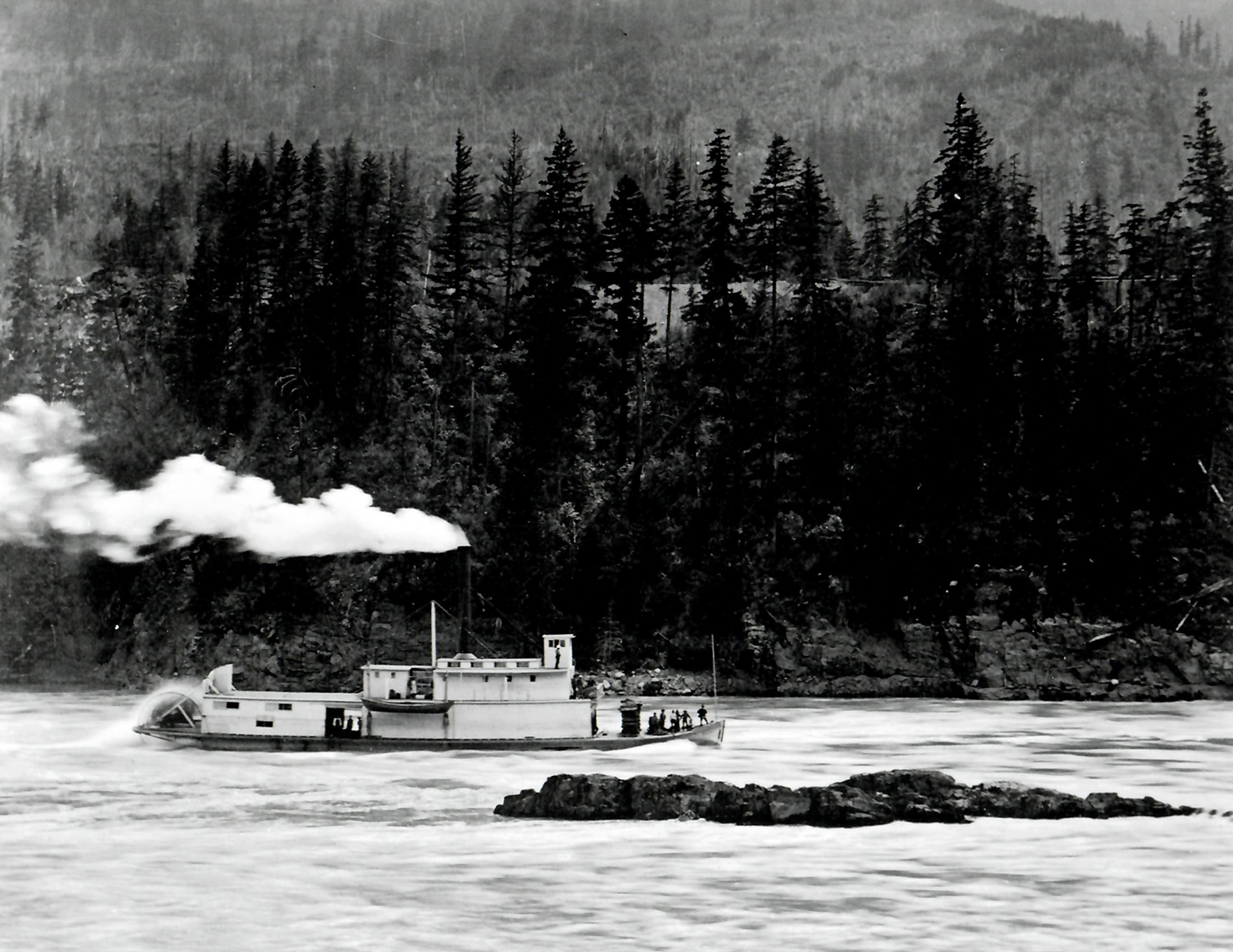 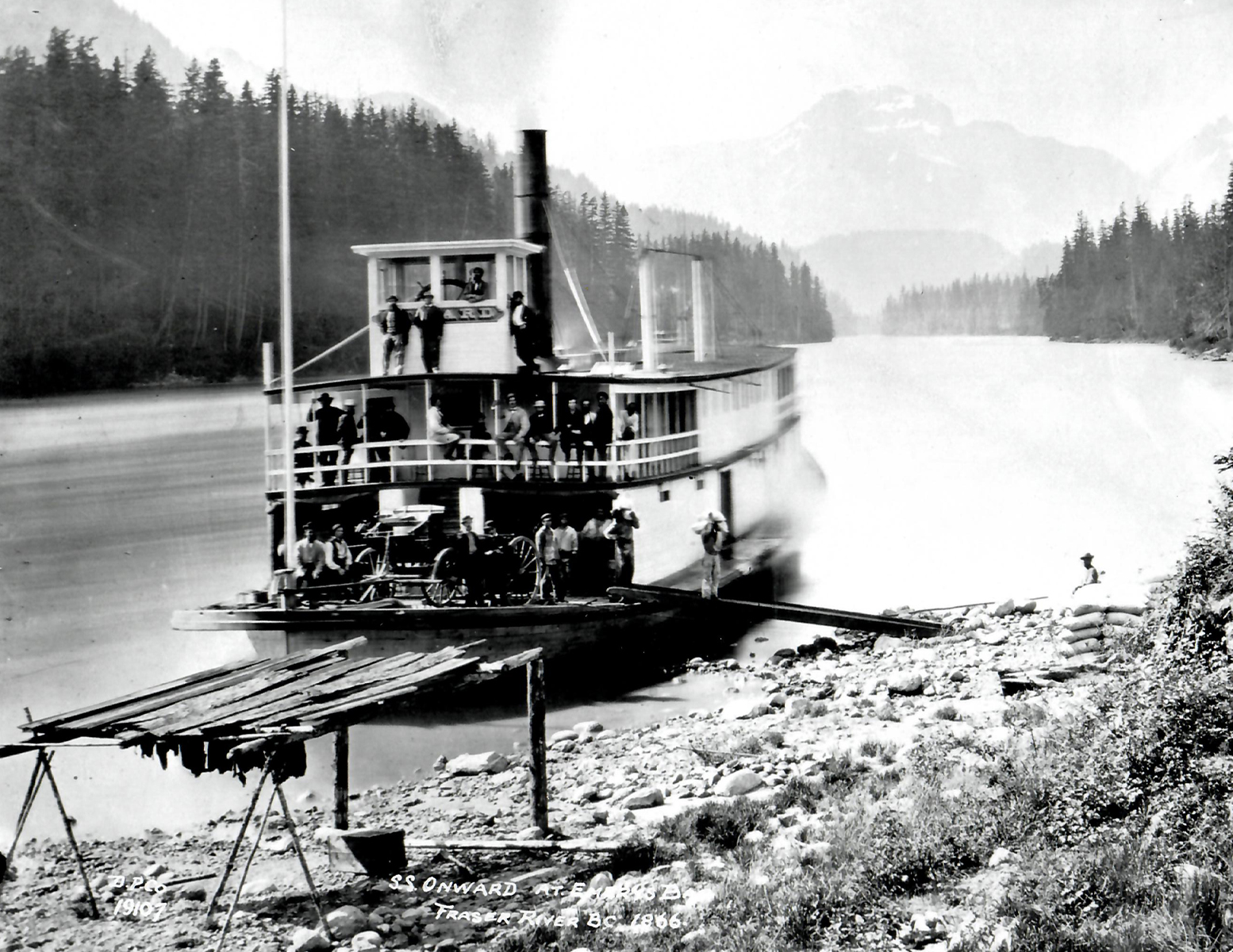 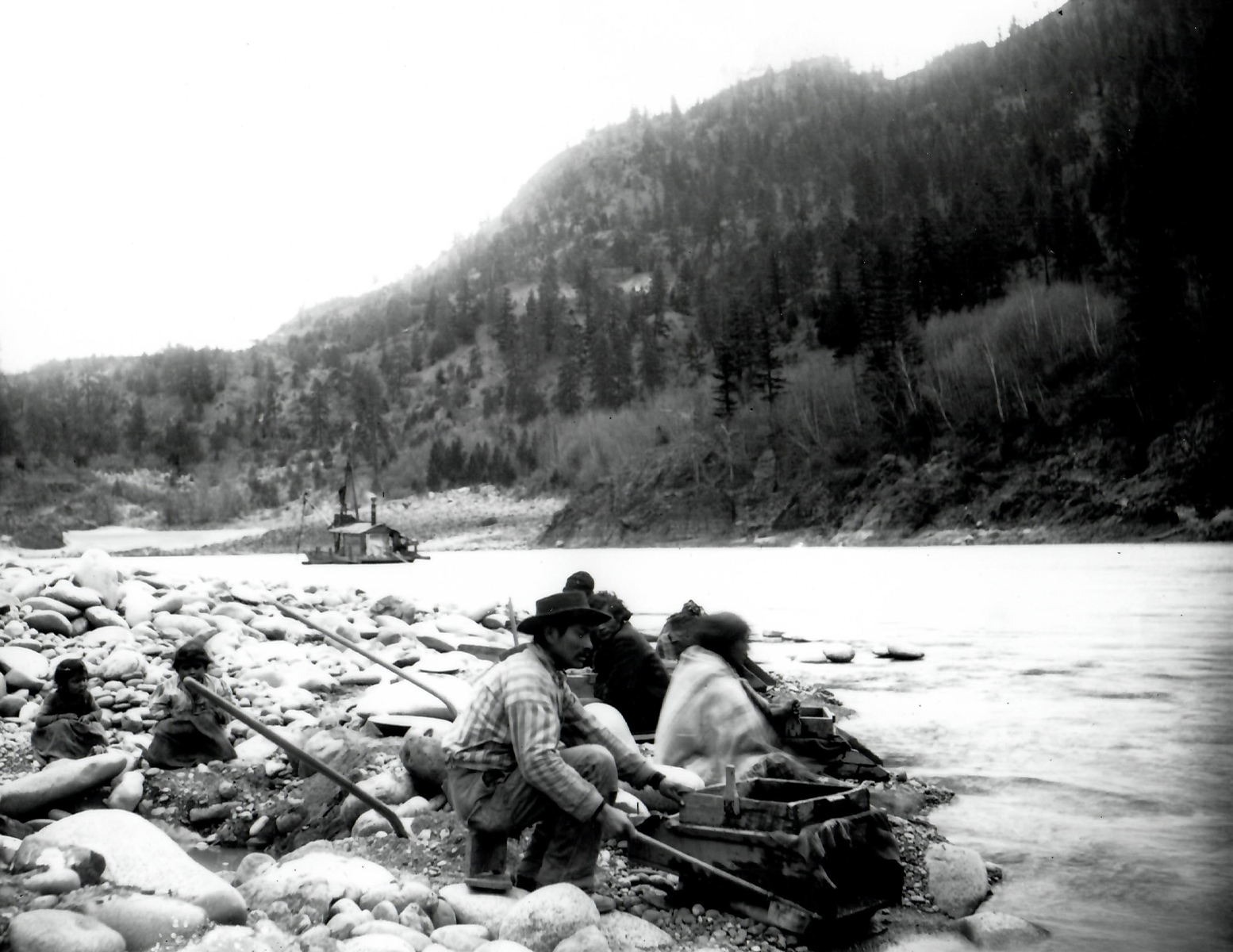 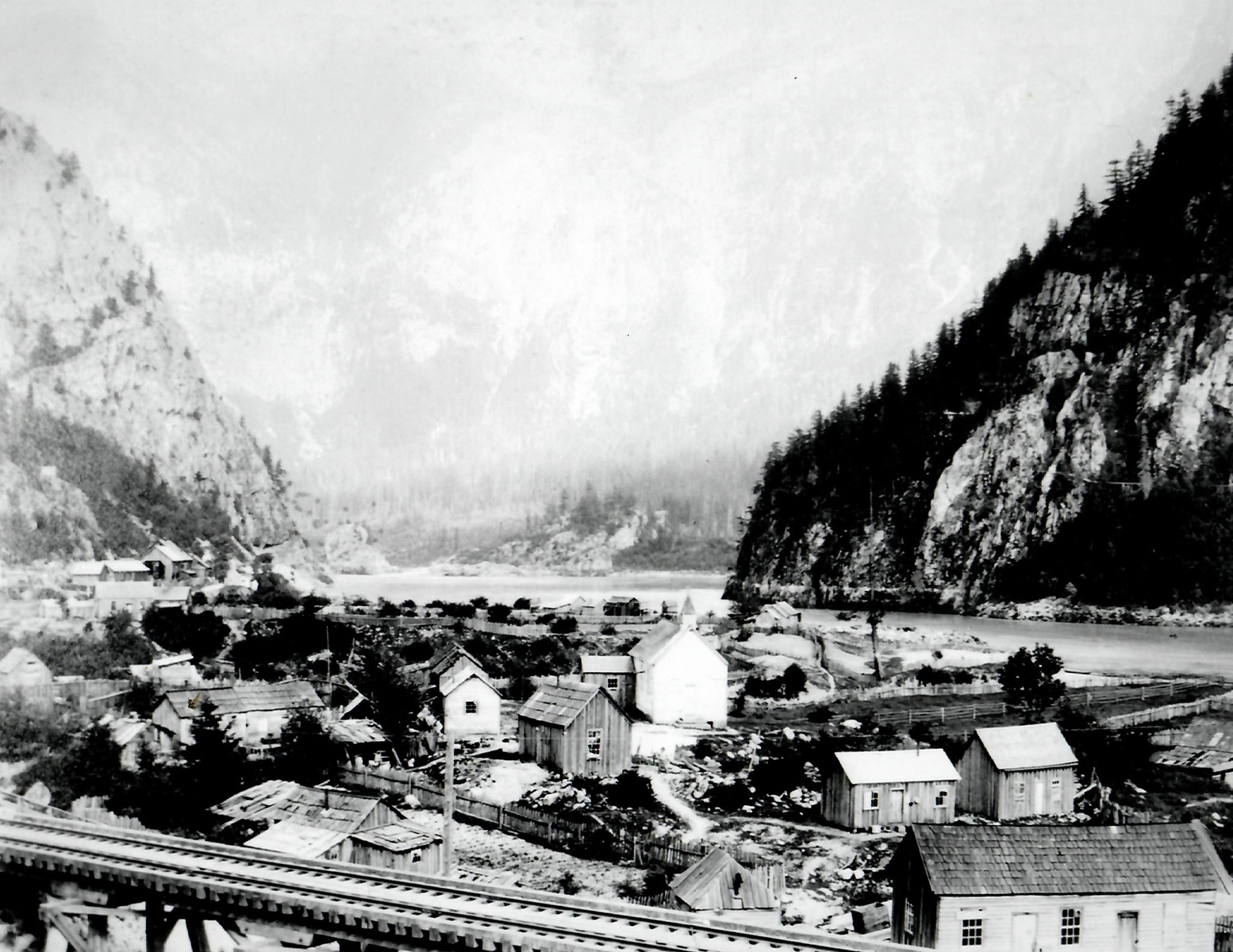 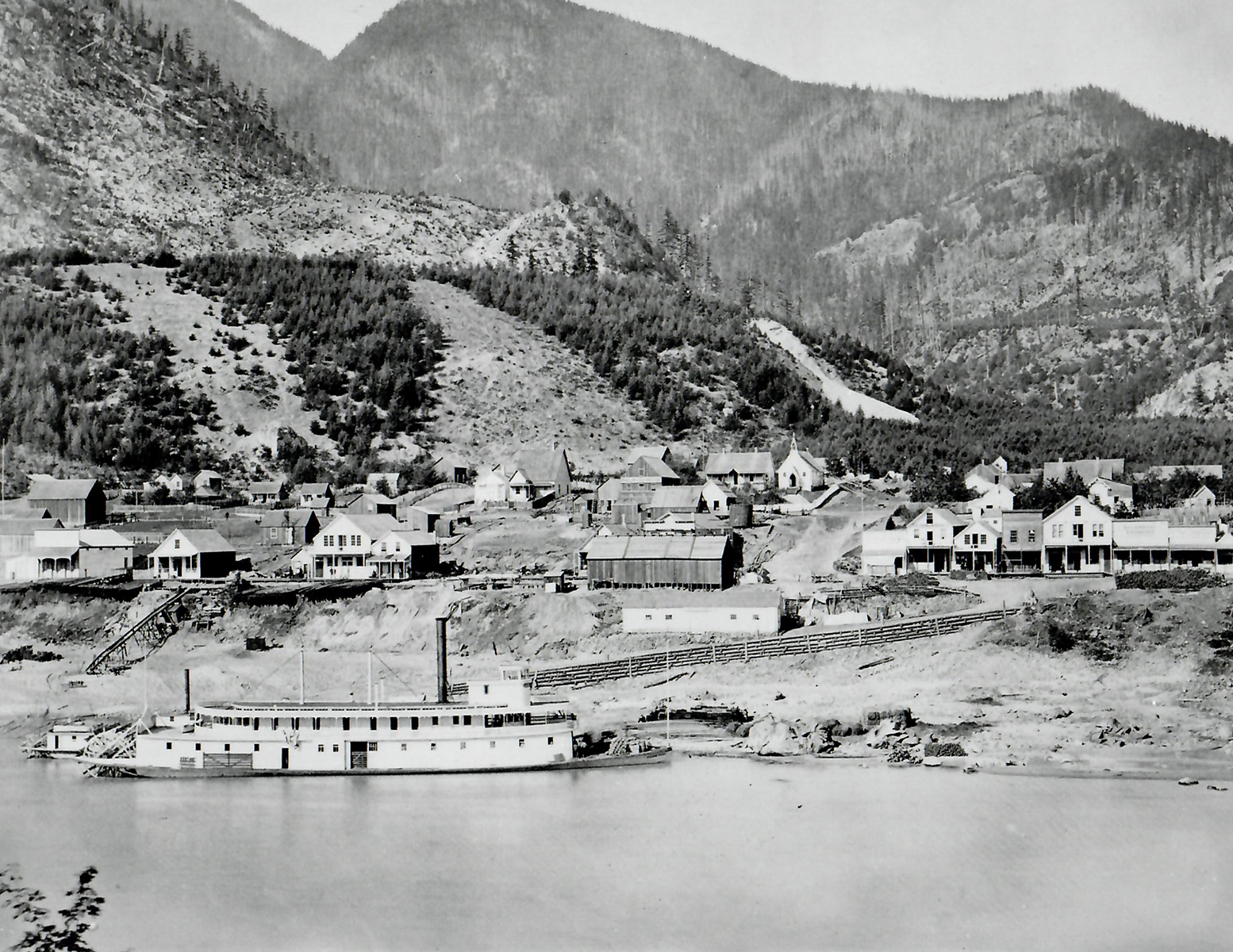 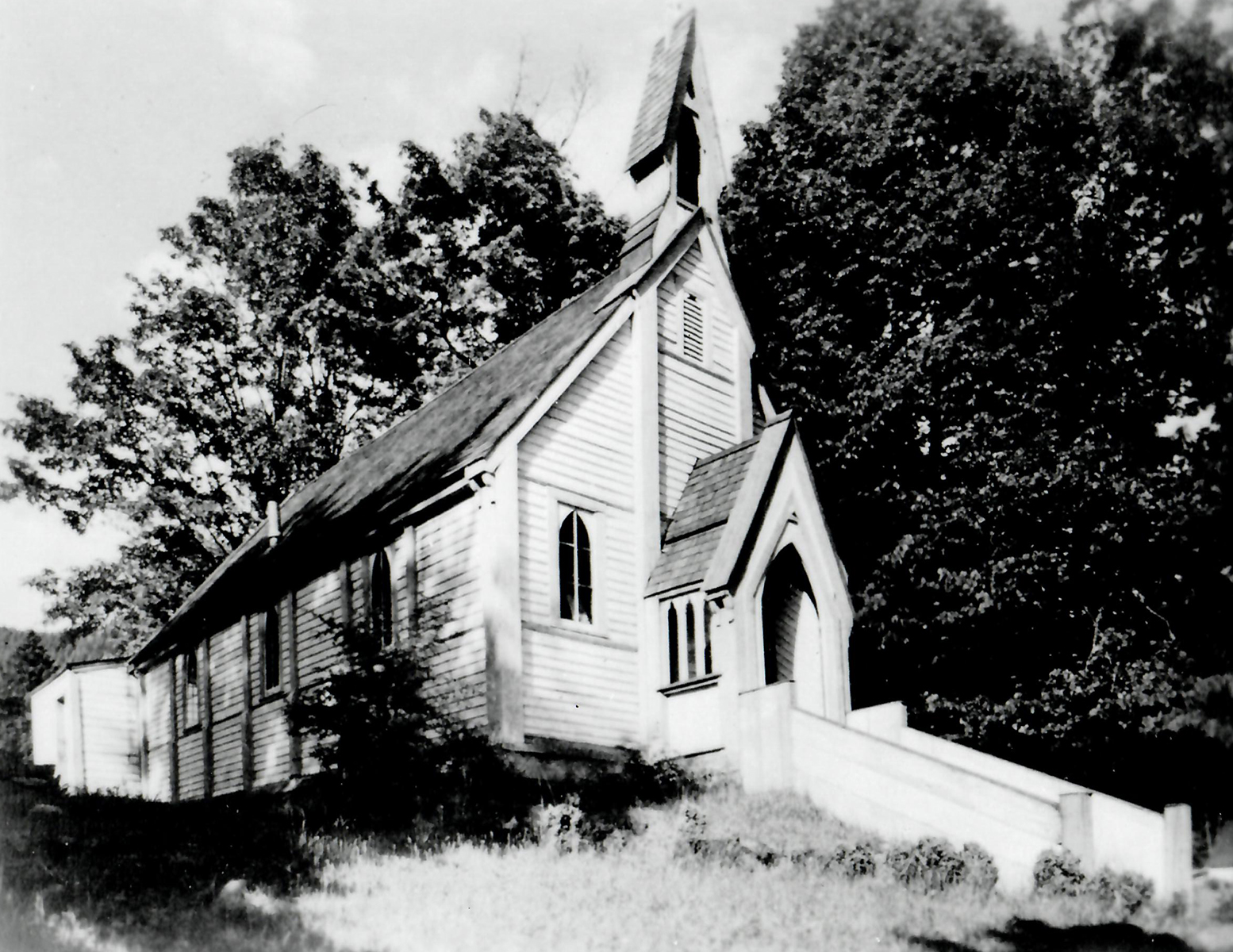 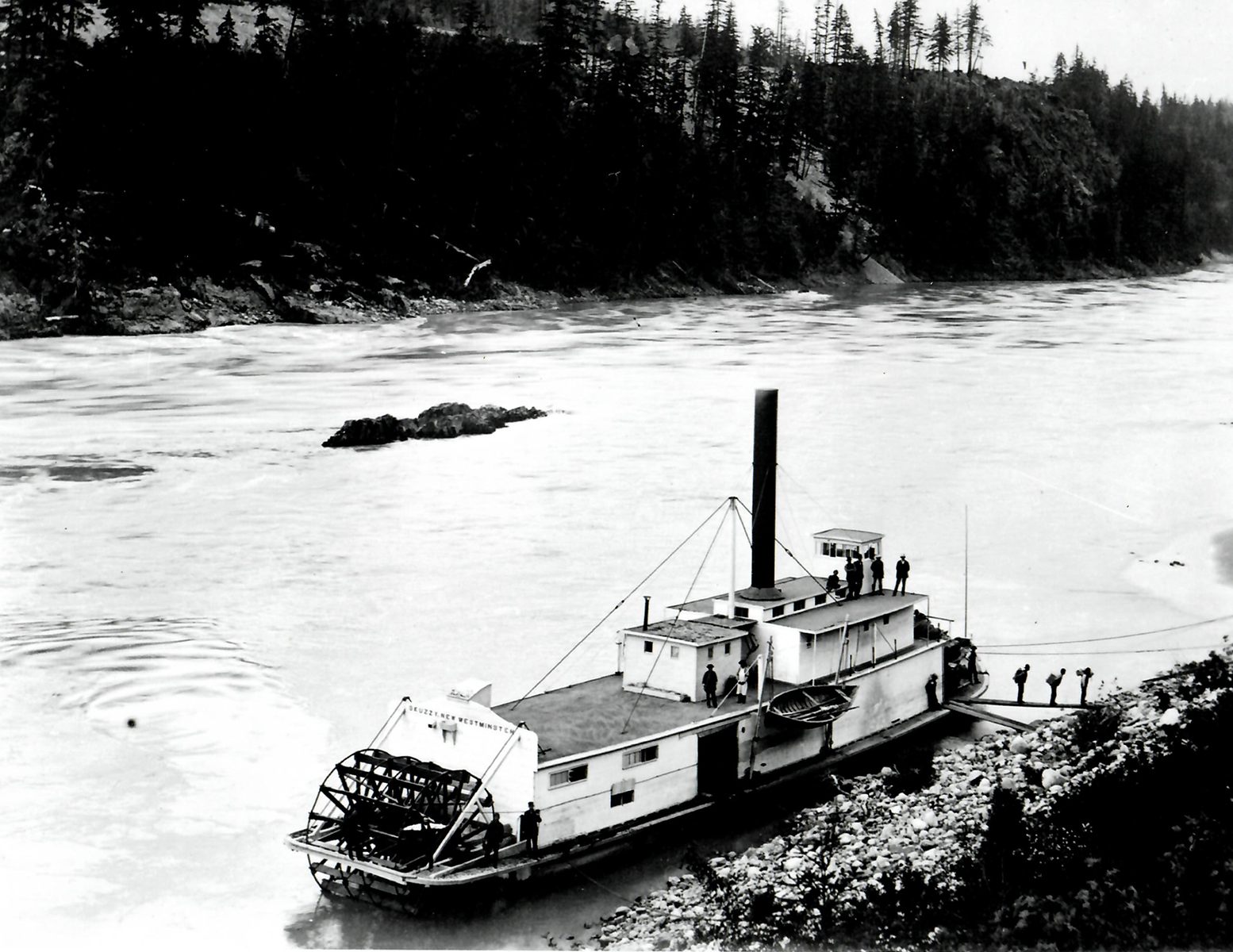 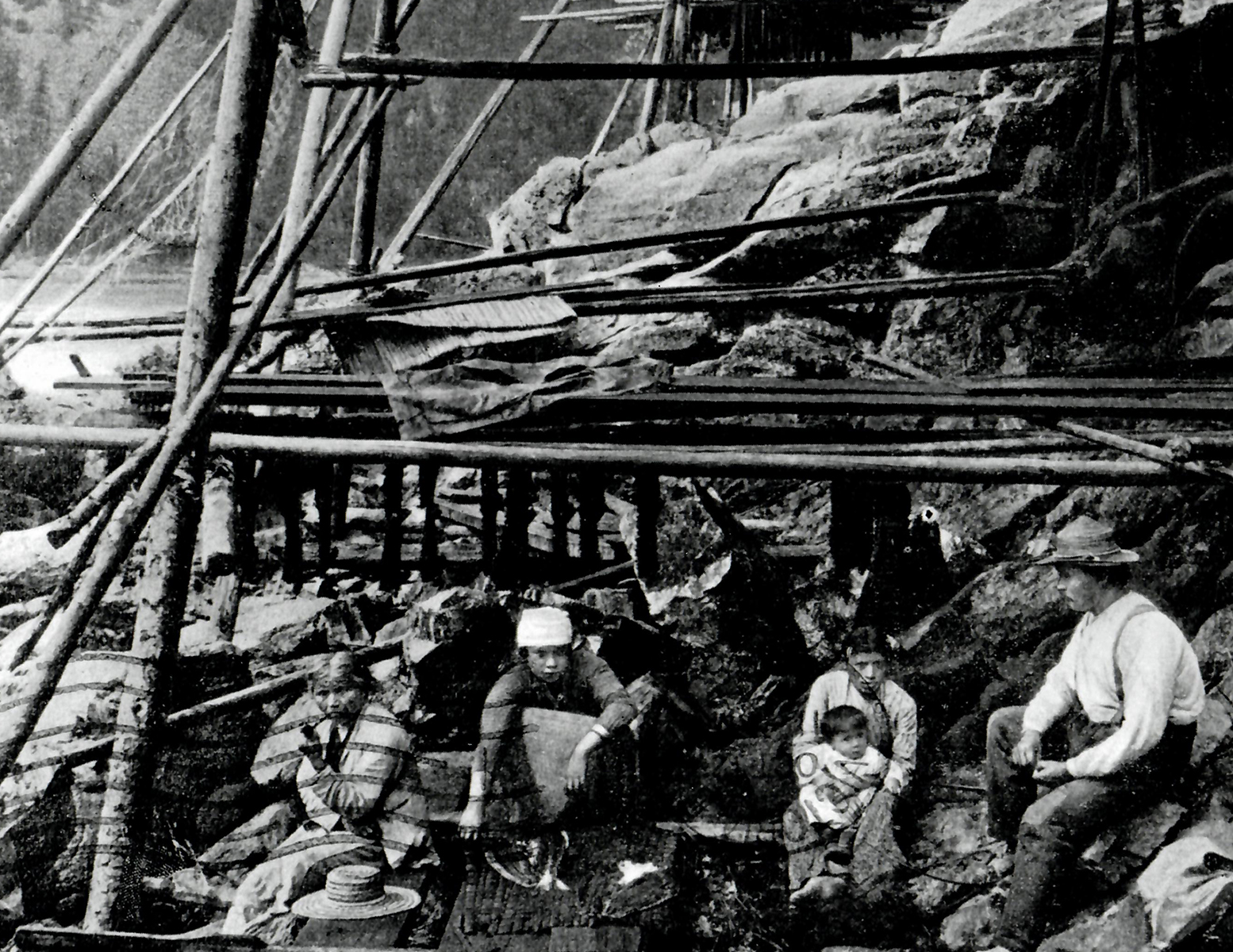 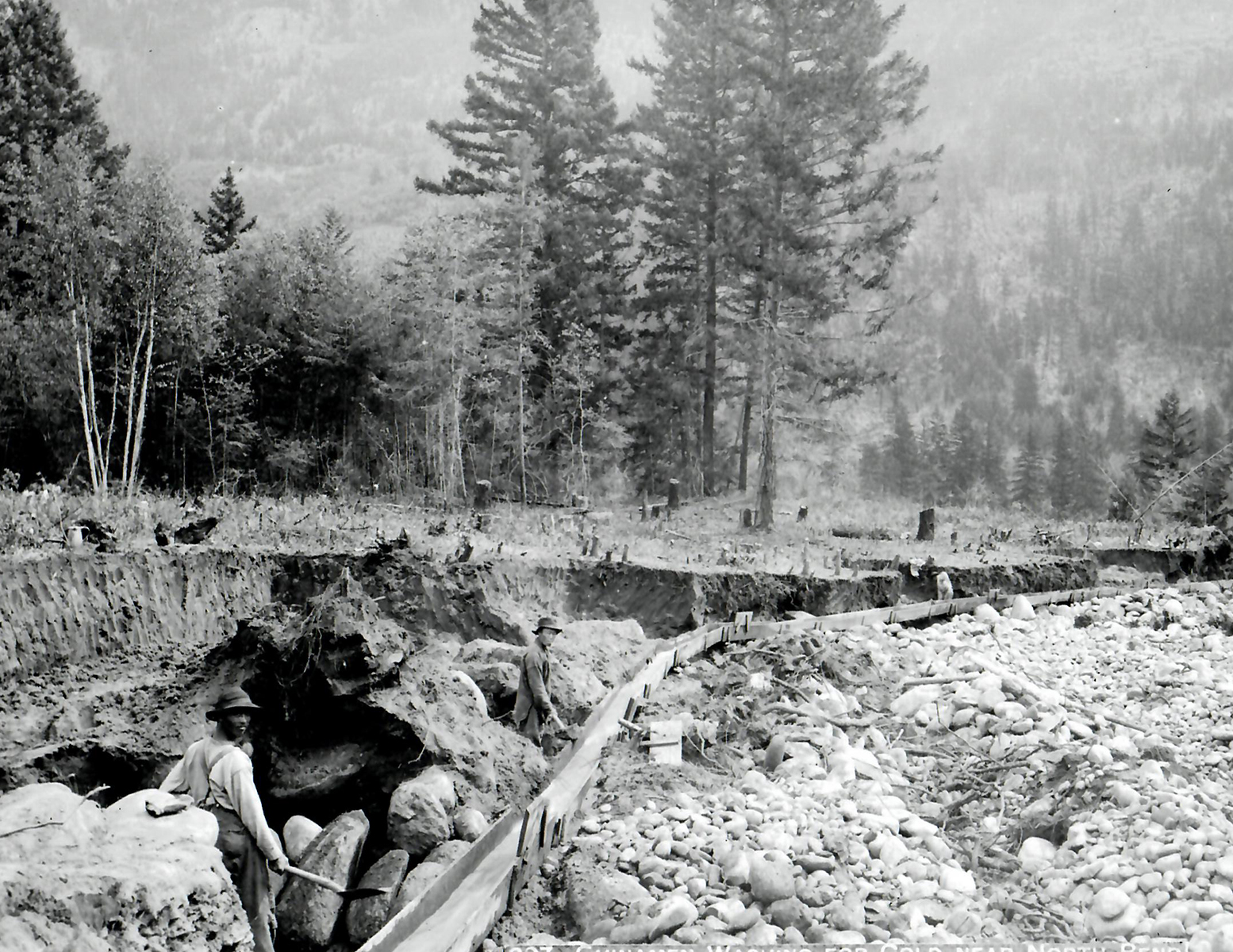 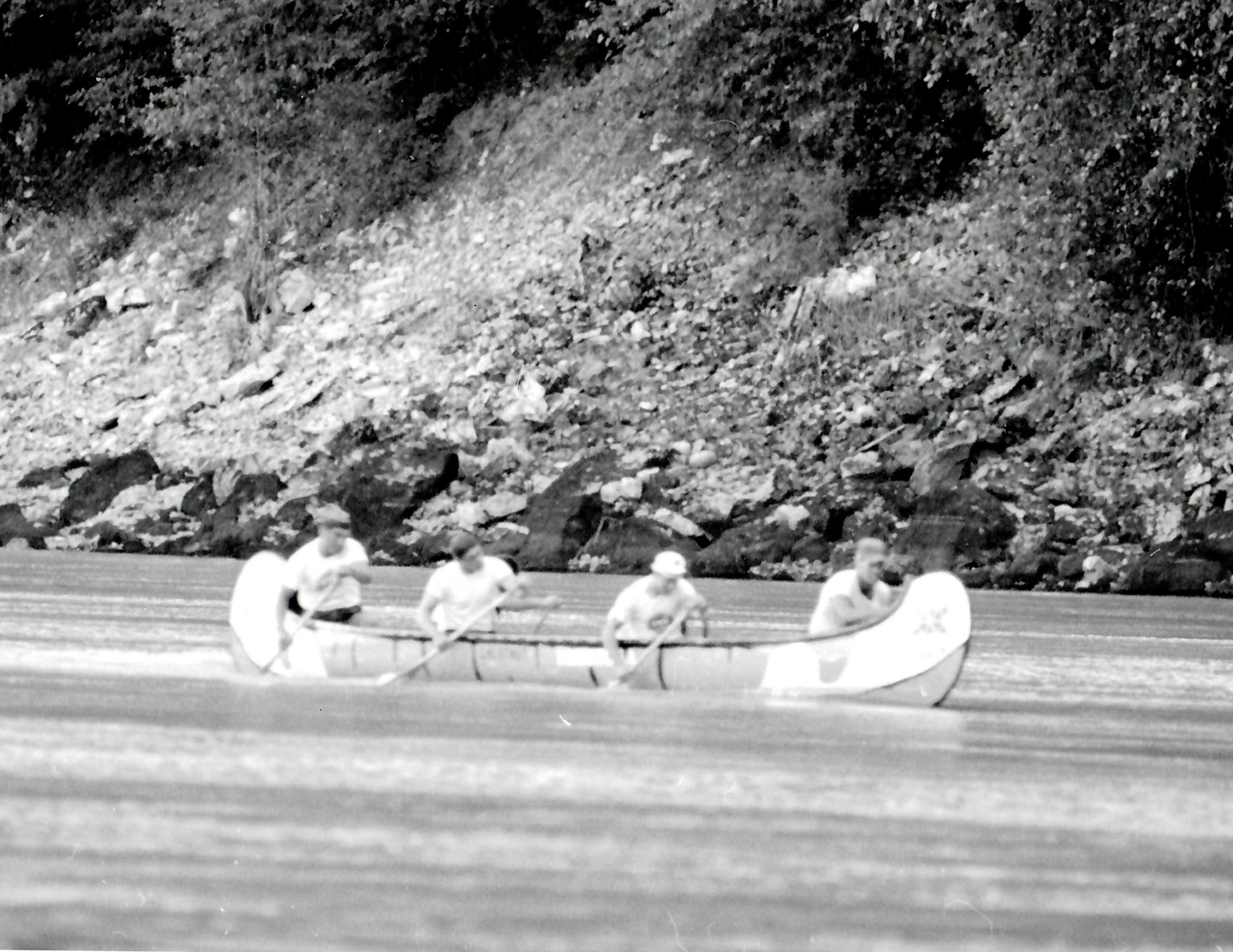 Beautiful little place. The campsite is very well maintained, managed and cleaned. Bathrooms with showers. Full hookups at a very low rate. My family and I have an excellent time every time we go. Never had any kind of issues. And the store is right there with everything you could think of. Even a restaurant and liquor sales!
- Jamie Schellenberg

Nice little RV park, with all the usual amenities, the store is super well stocked and the staff were super friendly and helpful. No problem recommending this place.

We have driven by here many times and always wondered about this place. I am really happy that we decided to stay this time. Well laid out, roomy sites, the entire campground was very clean and super friendly staff. Will definitely stay here again.